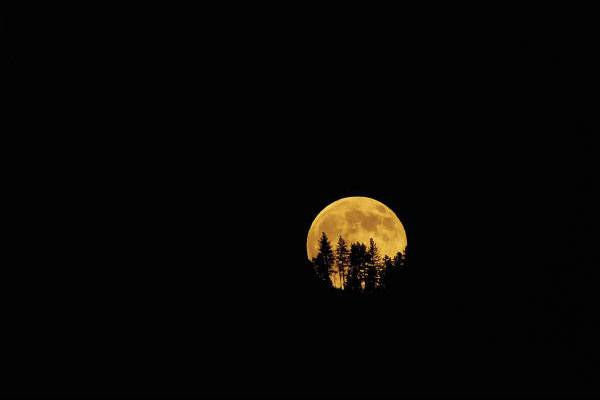 There is an interesting example of a warning type of dream in Genesis 20. Abraham and Sarah journeyed to a place called Gerar where a king named Abimelech ruled. Out of fear, Abraham presented Sarah as his sister rather than his wife. (This was a half truth as Sarah was actually his half sister.) The king sent for Sarah to be his wife as she was exceedingly beautiful but before he had any relations with her he had a dream.

God got his attention fast by saying to him straight out; “Indeed you are a dead man because of the woman whom you have taken, for she is a man’s wife.” (Genesis 20:3) The king argued with God within the dream that he had not done this intentionally and God agreed that was so and told him to return Sarah and have Abraham pray for him, otherwise he was going to die. Sarah was returned and the king lived.

While some dreams need interpretation and are filled with symbols, the warning dream is usually more straightforward. This was also the case in the dream Joseph had after the baby Jesus was born. An angel was sent by God in the dream to say; “Arise, take the young Child and His mother, flee to Egypt, and stay there until I bring you word; for Herod will seek the young Child to destroy Him.” (Matthew 2:13)

Why is a warning dream sent? Usually God is giving us advance information so that something
can be averted. The important part to remember is that some action on our part can turn the tide. For Joseph, that action was to arise immediately and obey God’s command to flee the country to protect the child. Often, the action we need to take is to pray.

I well remember a story told by a guest speaker at our church some years ago. When his daughter was an infant, this man had a very vivid dream in which he saw her at twelve years of age being hit and killed by a school bus. The dream brought a great deal of anguish and he wondered if this was going to happen or if it could be averted. He and his wife prayed fervently for years and years for protection and mercy.

When the daughter was twelve, she was hit by a school bus but a remarkable thing happened. She bounced off the bus after being hit and landed gently on her feet and walked away with absolutely no injury. The prayer of the parents had been the right thing to do – the prayer had averted the daughter’s death.

I have just been made aware of another similar case involving one of the Columbine school parents. A mother named Susan dreamed the night before the tragedy that her son Stephan had died. This caused her to utter a special prayer of protection over him and his sister as they entered the doors of the school the next day. Stephen and his sister Diana were both in harms way and very close to becoming victims of the killing rampage but they both made it to safety. Susan’s prayer was effective.

If we have alarming dreams such as the examples given, the first thing we need to know is that the dream does not indicate that things are set in stone. Usually that is not the case. God tells us things, especially future things, for a reason. Prayer is partnering with God for his purposes to be fulfilled in the earth. Don’t take a fatalist attitude regarding any warning dreams you may have. Actually, the dream is a sign of hope. God may be informing you that without prayer, this is going to happen. Therefore, PRAY.
“The prayer of a righteous man is powerful and effective.” (James 5:16b)