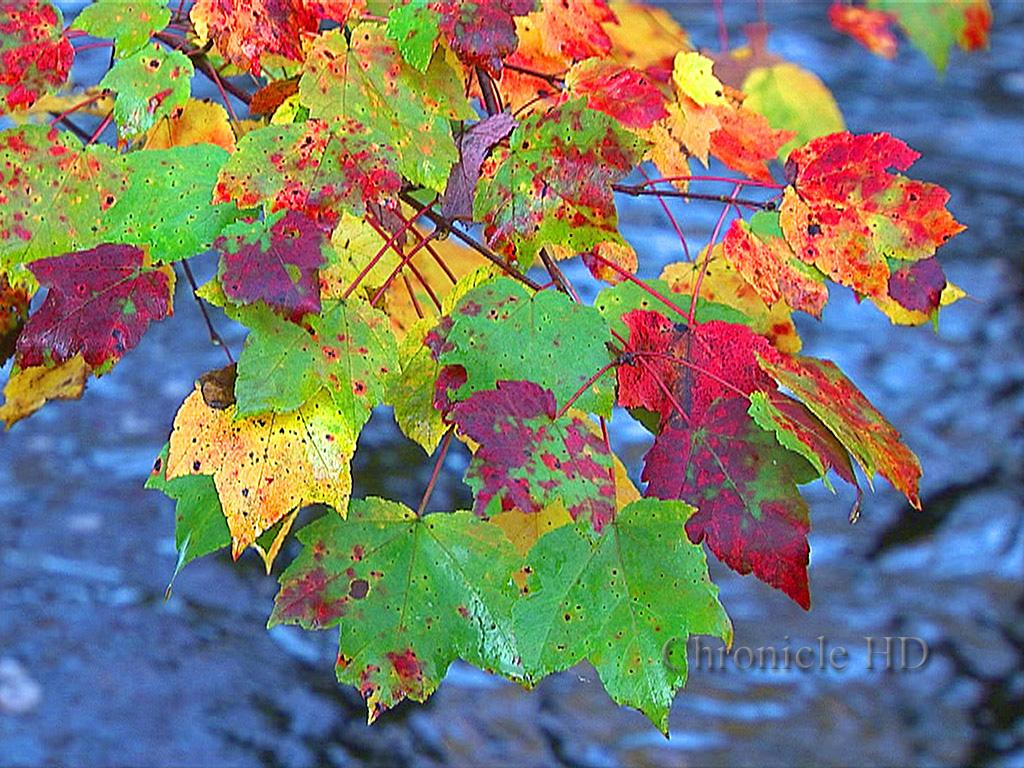 Do you know the story of King Saul, the man with the divided heart? His story is one of the most tragic and miserable in the Bible. Saul was chosen by God to be the first king of Israel and when he started out he had it all. The Bible says he was; “…an impressive young man without equal among the Israelites-a head taller than any of the others” (I Samuel 9:2). His initial humility was impressive too. God was with him and gave him great favor with the people and great victory over Israel’s enemies.

But, then there was the little matter of “character.” Saul disobeyed God and first tried to pretend he didn’t and then made excuses for why he did. Finally he begged to cover the whole thing up so as not to be embarrassed in front of the people. He said, “Sorry” but it was really “Sorry I was caught.” Because there was no real repentance, his life began to go like a see saw and God rejected him as king. He had times when he was troubled by evil spirits and needed soothing music to secure some semblance of peace.

In the end, Saul was so tormented and his circumstances so desperate that he consulted a witch in order to bring up the dead spirit of the prophet Samuel. Rather than call on the true God anymore, his frenzy brought him to a very bitter end. He died by falling on his own sword rather than be captured into the hands of the Philistines in battle.

The truth is, Saul wasn’t all bad. But he vacillated between serving God and serving himself. He had a weak character. He cared too much about what the people thought of him instead of what God thought of him. He made decisions based on popularity or because of jealousy. Basically, Saul had a divided heart.

Jesus said; “Love the Lord your God with all your heart and with all your soul and with all your mind. This is the first and greatest commandment. And the second is like it: Love your neighbor as yourself. All the Law and the Prophets hang on these two commandments” (Matthew 22:37-39). Get that right and you will not have to worry about a divided heart.