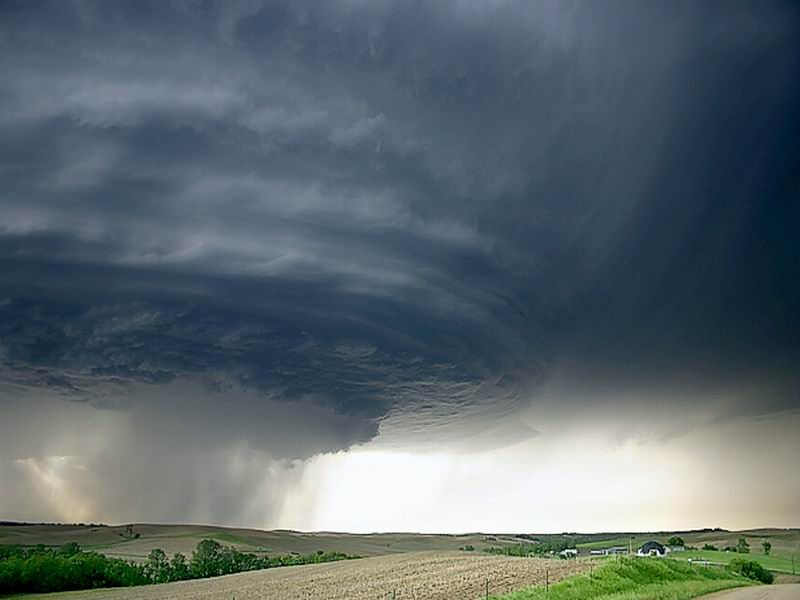 There are some griefs that are too deep to comprehend and so words fail. They carry more than sorrow – they also speak of bewilderment – almost disbelief – that such a thing is possible. I think of the stunned astonishment that America felt on September 11th as an example.

Jeremiah felt such a grief at the final execution of the judgment against Jerusalem as God’s people were led away into captivity. How could it be? But God had given warning after warning and was fully justified in allowing it. The Lord himself cried out in frustration; “‘Why have they provoked Me to anger with their carved images-with foreign idols'” (Jeremiah 8:19)?

What if Israel had heeded the prophetic voices that begged them to return with their whole heart to the Lord? Things would have turned out far differently. Jeremiah would not have ever said; “‘My sorrow is beyond healing, my heart is faint within me'” (Jeremiah 8:18)!

I sometimes wonder what more is ahead of us in terms of tragedy and disaster. Are there more disasters in the offing? More sweltering heat and wildfires? More drought and flooding? If only we could avert some calamities so we are not sitting afterward and staring at them with grief too big to ever express.

What would happen if WE heeded the voice of the Lord and returned to him with all our heart? “If My people who are called by My name humble themselves and pray, and seek My face and turn from their wicked ways, then I will hear from heaven, will forgive their sin, and will heal their land“ (2 Chronicles 7:14).