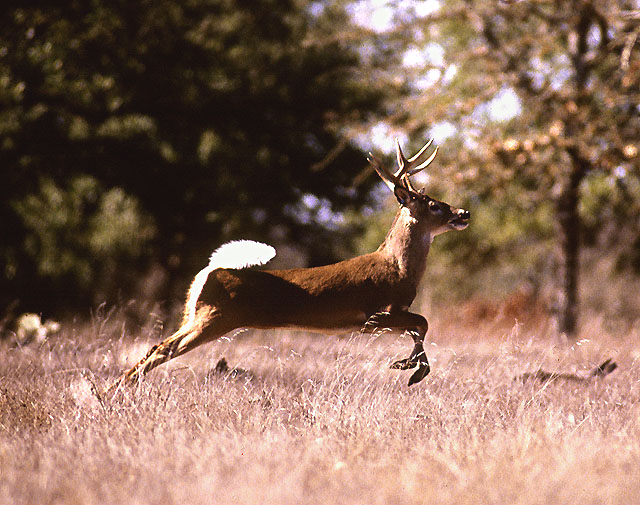 You’ve probably heard the saying; “less is more.” How is that true in the spiritual arena? There was a time in the Old Testament when it worked for a guy named Gideon. God was using Gideon as a Judge over Israel and wanted to bring victory through him against Midian, an enemy nation.

The thing is that God did not want His people mistaken about why they would win. Twenty-two thousand of them had gathered for the fight. God knew if they all went into battle they would believe they had achieved victory by their own power. So He pared them down through a couple of tests. The final number was three hundred men.

The company of three hundred subdued the enemies of Israel until the people said to Gideon; “Rule over us, both you and your son, and your grandson also; for you have delivered us from the hand of Midian.” (Judges 8:22) They didn’t care how few were in Gideon’s army; they just knew it worked.

Are you praying for something against formidable odds? Don’t despair if you are the only one praying or only part of a small number. If God has called you there will be victory by his hand. Sometimes the smaller the number, the greater your chances to defeat your enemy. In God’s economy, it is often true that less is more.