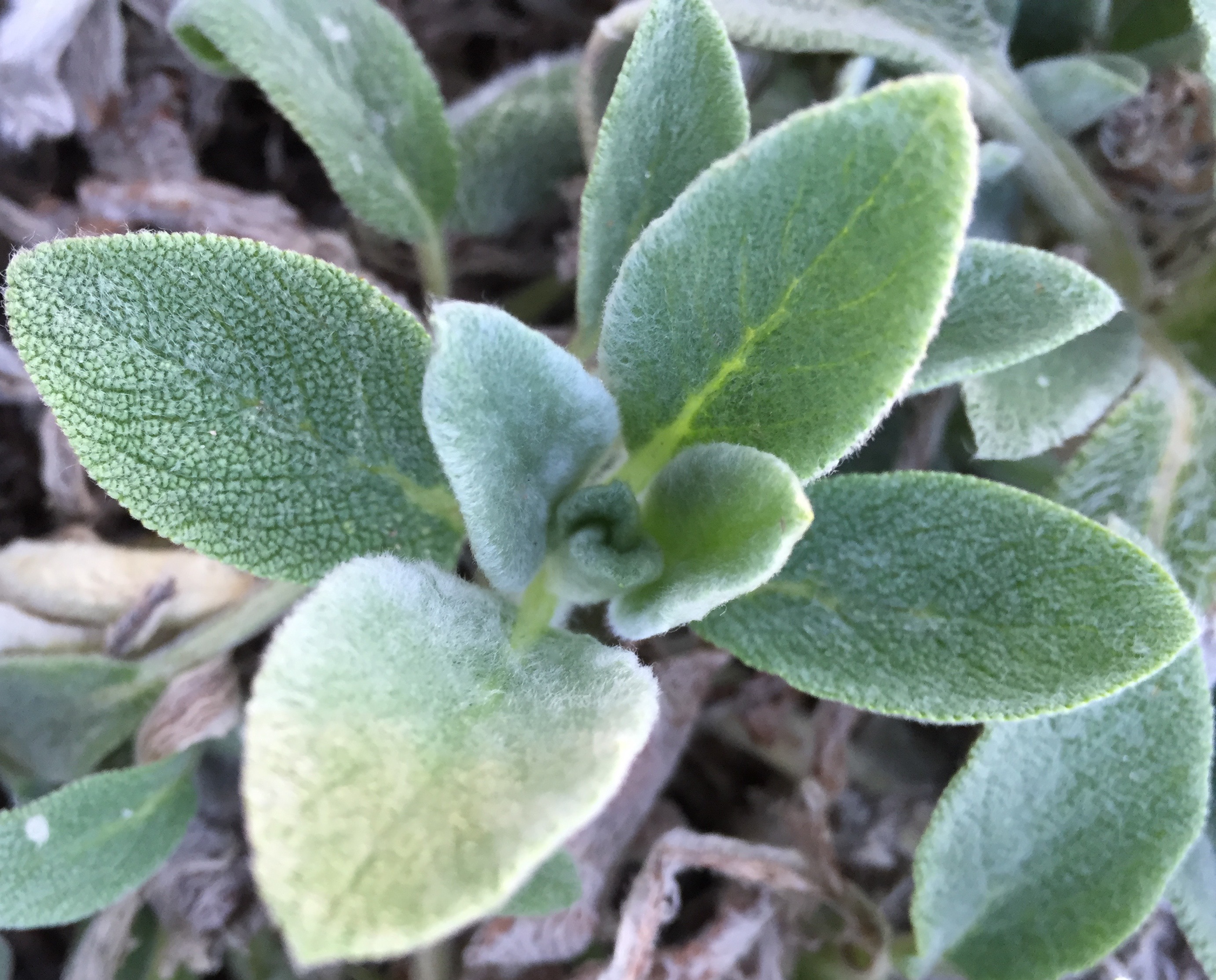 Did you ever love someone so much that even when they did something terribly wrong you didn’t want them punished – just forgiven? I think parents often feel that way about wayward children. Murderers on trial will have mother and father faithfully sitting in court grief stricken yet supporting their son or daughter.

It is a greater stretch to imagine that kind of love when people aren’t related by blood. Still, I noticed it in Moses for the Israelites in Exodus Chapter 32. He was initially roaring mad upon finding them worshipping a golden calf while he was up on the mountain receiving the Ten Commandments. Once he settled down, all he could think about was reconciling them back with God.

These were his words of intercession for God to forgive their grave sin. “‘But now, if Thou wilt, forgive their sin-and if not, please blot me out from Thy book which Thou hast written'” (Exodus 32:32)! Astonishingly, he pleaded to take their punishment rather than have them reap the consequences they richly deserved.

Maybe Moses remembered his own sin as a young man – he too had made some pretty big mistakes. Well, haven’t we all? As we pray for those who are lost, deceived, and in rebellion, let’s do so with the heart of Moses. We are the product of God’s great love and mercy; shouldn’t we seek the same for others?