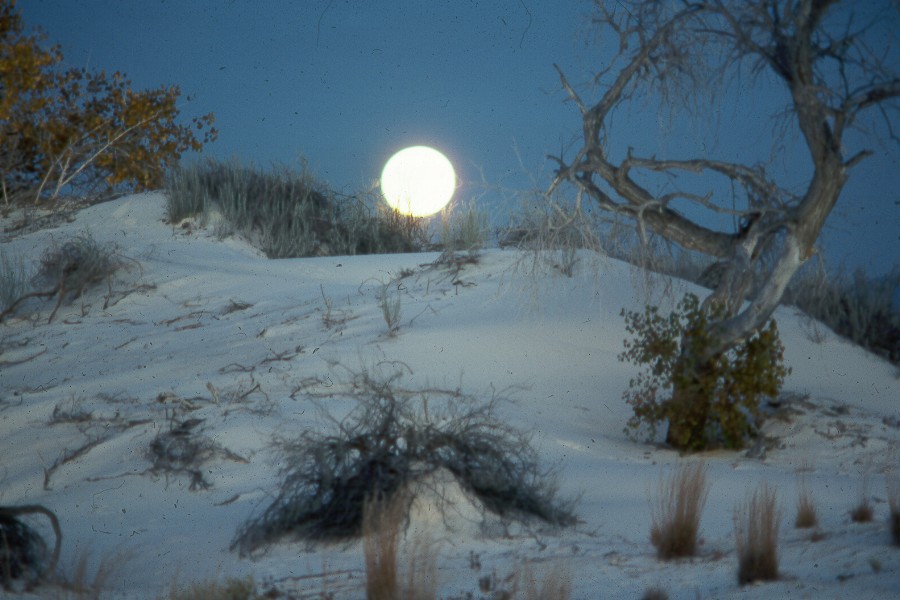 I would never recommend insomnia as a profitable method of Bible Study but on the other hand, I feel grateful for the time a few weeks ago when it happened to me. I am a very good sleeper so this was unusual but I awoke in the middle of the night and it became clear after about thirty minutes that I was really WIDE awake.

Sometimes when I wake up I try to listen in case the Holy Spirit is prompting prayer for some person or situation. (I must admit that I’m also hoping that isn’t the case so I can get back to sleep.) Anyhow, nothing came to mind. So there was nothing to do but finally turn on the light.

That’s when things became very interesting. As I read God’s Word, revelation and insight was jumping up like popcorn. I could hardly get through a sentence without seeing something that I had never seen before. I realized I wasn’t going to remember all this in the morning and it was GOOD stuff. I better write it down.

So I got out of bed and went in search of paper and pencil. Back to bed, there for the next hour and a half it was like I was drinking at a fountain of the flow of God’s heart. I hardly minded at all that it was going to mess up my schedule the next day. Eventually, sleepiness returned and my jottings were laid aside.

I was the recipient of a great gift in those nighttime hours: “For He gives to His beloved even in his sleep” (Psalm 127:2).