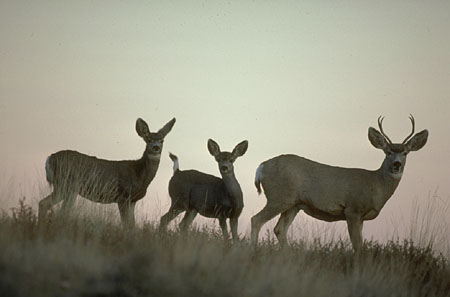 When anything goes wrong, human nature has a tendency to point the finger anywhere except at themselves. Where did it all begin? Our first parents, Adam and Eve were the original players of “The Blame Game.”

Adam blamed Eve and in a way even blamed God: “‘The woman whom Thou gavest to be with me, she gave me from the tree, and I ate.'” (Genesis 3:12) Then, Eve blamed the serpent: “The serpent deceived me, and I ate.” (Verse 13) The game has been more popular than Monopoly ever since.

Washington DC has it down to a science with side games being played by the various media. The energy they can generate over finger pointing is a terrific revenue generator and keeps them in business.

Do you find yourself participating? I’ve been guilty of it more times than you can point a finger. It’s refreshing and surprising when someone steps up and actually takes responsibility for their own wrongdoing. Then again, I only know ONE who never joins in at all: God.

In fact, Jesus did something far and above the call of duty: he took the blame of others-the sin of the whole world. All fingers were pointing at him when he went to the cross. “All of us like sheep have gone astray, each of us has turned to his own way; but the Lord has caused the iniquity of us all to fall on Him.” (Isaiah 53:6)

The next time you are tempted to play The Blame Game, stop and remember that he did not point his finger at you.