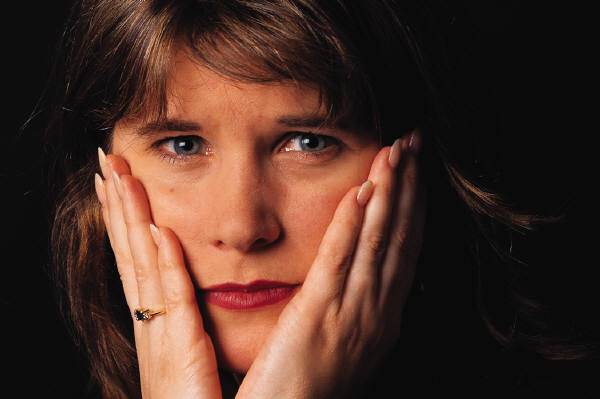 Ever have one of those weeks where everything irritates you? The slow poke in the parking lot; the mounds of junk mail – and spam to sort through; finding the perfect shoe in every size except yours? Nothing monumental but just everyday stuff that somehow builds up steam?

I’ve had weeks like that (have had one recently in fact) but I don’t just pass them off anymore. I pay attention to them. In the past I have seen that when the steam builds it usually expresses itself badly eventually. For instance by the sixth or seventh occurrence, instead of patience, I might hit the horn at some irritating driver.

When that happens from my end, what happens on their end? I become an irritation in their week and in case it is their sixth or seventh occurrence, they will probably blow off steam to the next person.

It’s a really good idea to keep control when you sense an especially crabby week in the works. Just recognizing it helps to stop it in its tracks. The Bible aptly observes; “A person without self-control is like a house with its doors and windows knocked out” (Proverbs 25:28 – The Message). Yes, without self-control, nothing stops the garbage from pouring out and filling up the earth.

Our world has pretty high stress levels already. I don’t want to be one contributing to raising that bar.