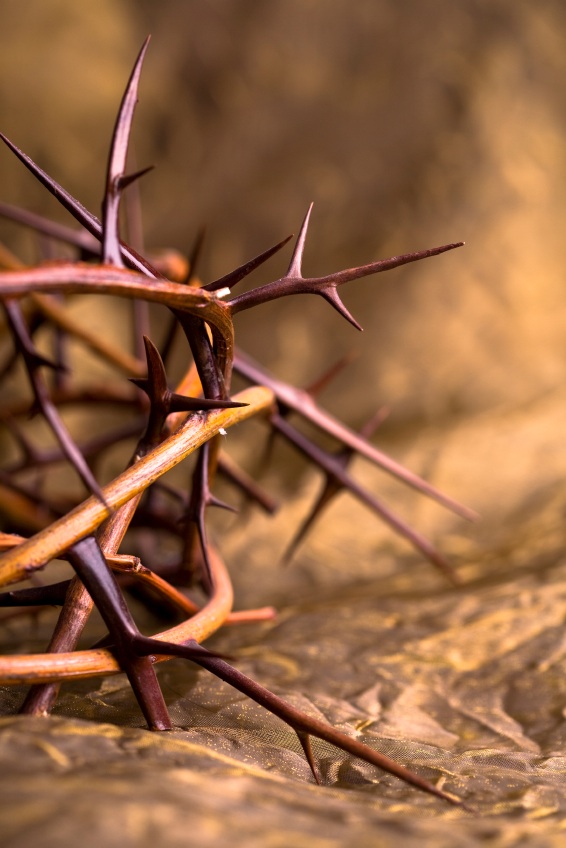 We are in the “Lent” season now – at least if you are in a traditional or liturgical church. I no longer am but I grew up Catholic and Lent was really big time. Lent is that forty day preparation for the passion, death and then resurrection of Jesus Christ. It all culminates on Easter morning when the purple and black draping is taken down in the church in favor of white and gold. Plain walls and alters are filled with lilies and other flowers. Heavy organ music is replaced by trumpets and joyful singing.

My biggest childhood memory of Lent was that we were strongly encouraged to “give something up.” My father’s favorite food was chocolate and he gave it up every Lent. Fasting was also big in the Catholic Church when I grew up though that has been greatly relaxed in recent years.

Many of us who grew up in liturgical churches rejected those trappings as adults as too legalistic and rule oriented. But did we throw the baby out with the bath water? I remember in sixth grade that I took Lent really seriously from my heart. I used all the props provided to me such as “giving something up” (and not just the usual token), something that really meant something to me. I even adhered to the fasting guidelines and I don’t think I was required to at my age.

I still remember the exquisite joy of Easter morning that year. I felt that I had come up from the grave right along with Christ. The meaning of Easter was fully alive inside me. I think it is because I was well prepared by Lent. If Lent is old fashioned, maybe it is old fashioned enough to come into vogue once again. Yes, Lent is a tradition worthy of a comeback!