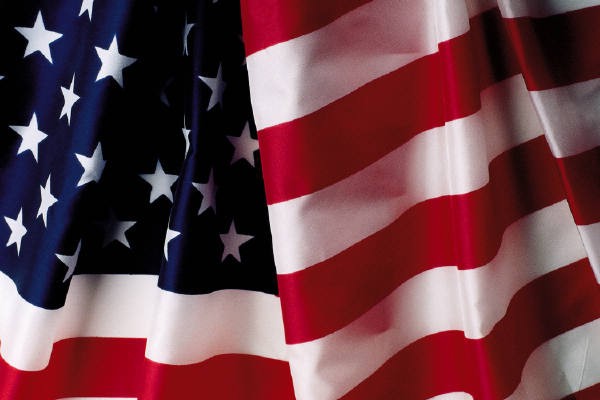 Memorial Day is to remember all those who died in wars; giving the ultimate sacrifice of their life so that the freedom of America could endure. We pay tribute to all of them but I want to pay tribute to one who did not die in a war, though he could have.

My mother and father were married in August 1941. My dad was in the Army and due to be discharged on December 8, 1941 but on December 7th, Pearl Harbor happened. Instead of picking up his discharge papers, he picked up his new orders. He was on the first ship to arrive in Europe. Back home, my mother gave birth alone to a daughter in May 1942. That was my older sister.

Dad fought through the entire war – Italy, France, North Africa. Part of the time he cleared mine fields which was practically considered suicide mission. He never saw my sister until she was four years old. It could have been him at any time that became one of those war heroes we now remember.

Here’s the thing: he was willing to go whatever that might mean, and I say that counts as much. He did his duty and became one of those now called “The Greatest Generation.” If he had not come back from war I would not be sitting here now writing this memorial. Thanks Dad!