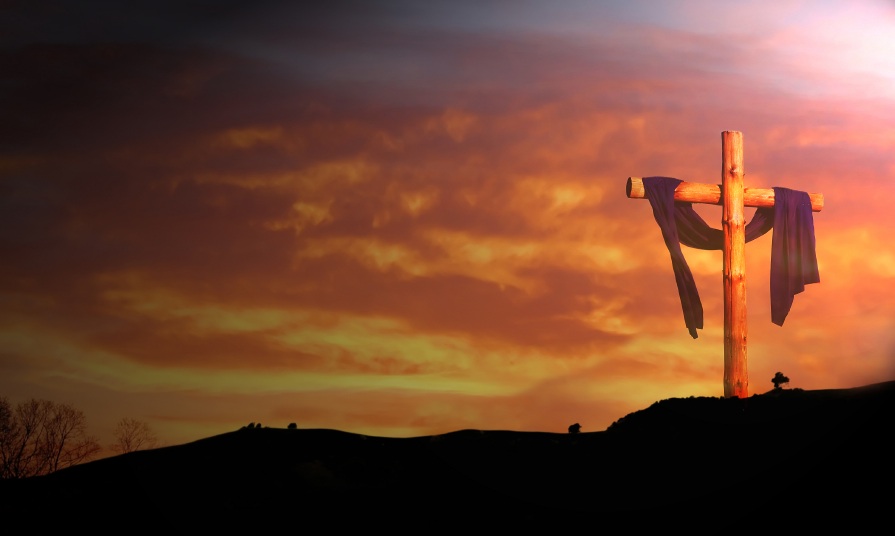 Tell me, what do you believe? Can you clearly articulate your belief system on paper or to another person? Now I am talking about spiritual beliefs and not stuff like “I believe in hard work” etc.

I clearly remember a conversation with my mother when I was a little girl of about six years old. There was one of those stories going around that on a certain date the world was going to end. This was very worrisome to a six year old and led to a discussion of spiritual issues and what we believed.

I asked some question that I don’t remember but I remember her answer. She said; “The time could come when someone would say to you that if you don’t deny your faith in Jesus they would kill you.” After a moment of considering this I thought I had a perfect solution. I said; “Why not just SAY you don’t believe but in your heart keep on believing?” She said; “No, you can’t do that. You have to decide if you would be willing to die for your faith.”

So now I ask you. Do you believe in something that is worth dying for? If someone was holding a gun to your head would you die rather than deny it? It’s a good question. If the answer is no, should you consider a switch? There is a person who thought you were worth dying for: Jesus Christ. Consider him.