If God Says To, Just Obey 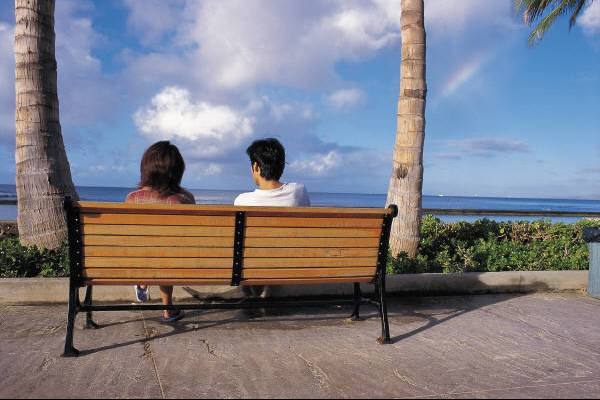 A youth missionary team had just converged on a city park for an evangelistic outreach where a lone teenager sat on one of the benches. The youth were supposed to pray over the area, and then begin conversations with anyone in the park and share the gospel of Jesus Christ. One particular youth had never done anything like this before and he was scared. However, he began to pray as a first step.

Unknown to any of them, the lone teenager was right then struggling big time with some spiritual questions. Basically he wanted to know if God was real, and was challenging God to prove it if he was. Finally he said; “Okay, God, if you are real, have someone come up to me and say; –” (it was some nonsense sentence about green and yellow baskets which I no longer totally remember).

As the youth from the missionary team prayed, he felt a strong impression to go to this teenager and say this sentence but he really resisted. Wouldn’t you? He kept saying, “no way, God, this guy is going to think I’m nuts.” But it would not go away and so, finally he worked up his nerve and approached the teen. He said something like; “I guess you will probably think I am crazy but I feel like God wants me to tell you…” and then said the sentence.

Well, needless to say, the teenager was tremendously shocked, but was then very open to hearing whatever the missionary teen had to say. They ended with prayer. This story was told to us by the youth it had happened to in a Sunday night service. The youth team was reporting their experiences to our congregation after their week long summer mission trip.

The moral of the story is two-fold. God still speaks to the hearts of people today, and sometimes he uses us as his mouthpiece, if we are willing. If we feel a little nudging to say or do something for another person, there may be a heavenly author behind that impulse. Pray about it and then, if God says to, just obey.