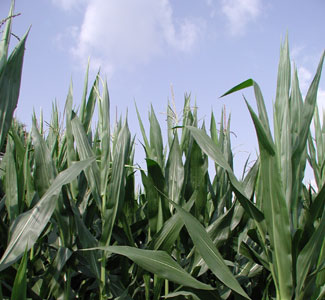 It’s easy to flippantly say that we would never do this or that if we have never faced “this or that” situation. But, what might desperation make us do? One king in the Bible unfortunately found out.

God had given a clear command in scripture not to engage in the practice of necromancy (inquiring of the dead). Everyone knew about it but the people of Israel periodically fell back into this sin.

Saul, Israel’s first king agreed with God and banned the practice. “Saul had expelled the mediums and spiritists from the land” (1 Samuel 28:3). Yet, when he got in a severe crunch, would he stick to his own rule? No. The Philistines had gathered at Gilboa and when Saul saw their army he was deeply afraid. He inquired of the Lord and the Bible says; “the Lord did not answer him” (Verse 6).

So desperate to get information about the battle’s outcome, Saul had his servants find a medium and required her to bring up Samuel from the dead. But Samuel had nothing good to say to Saul. In fact, he told Saul that by the next day he and his sons would also be dead. So it was.

We can learn from Saul so that desperation never clouds our ability to make right decisions during crunch time. Saul became desperate because he was not trusting in God anymore. He had stopped that a long time before and now he was running on empty.

Cultivate trust in God in the easy and the hard times. Then when desperation lurks around you will be able to counter it and boldly say: “When I am afraid, I will put my trust in Thee” (Psalm 56:3).