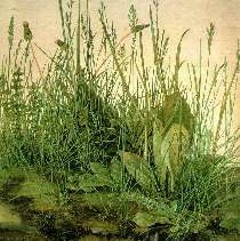 In prayer, we often have to battle hard against the devil’s dominion over some person or situation. When he sees that we are pressing in and getting close to our answer he fights back with intensity. Of course he’d like us to give up early, before the answer comes.

A close friend of mine fought over fourteen years for her husband’s salvation. She prayed every kind of prayer with fasting year after year. A couple of times she came close to giving up. One of those times was only a few months before her husband finally gave his heart to the Lord.

I remember how squeezed and tired she felt – in fact she was totally exhausted. If it would not have been for special prayer she received from a visiting African missionary one Sunday night, I wonder if she would have made it. But she pressed on once again, not realizing how close to the end things were.

There’s a story in the Bible about a king named Joash who didn’t make it to the end. The prophet Elisha had given him instruction for defeating an enemy of Israel but the king held back, not going far enough to secure Israel’s victory.

Elisha said; “Strike the ground; so he struck three times, and stopped. And the man of God was angry with him, and said, ‘You should have struck five or six times; then you would have struck Syria till you had destroyed it! But now you will strike Syria only three times.'” (2 Kings 13:18-19)

Remember this in the heat of your next battle. Don’t stop short.