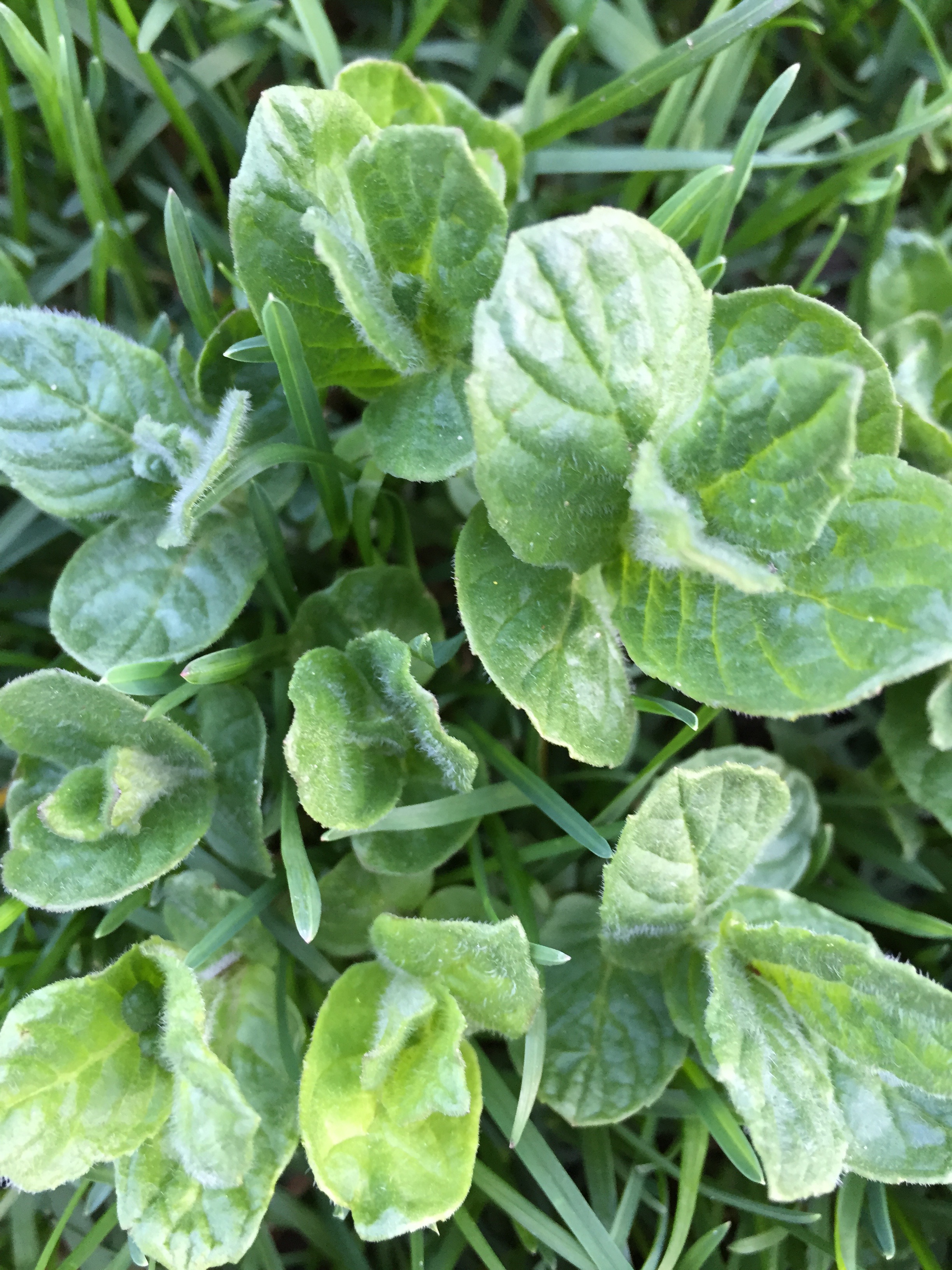 God is often much more practical than we are. You know the story about the guy who watched water rise around his home during a flood. The police showed up to evacuate him, but he said no – he believed God would save him. The water continued to rise and a boat came by which he also dismissed. Finally, when he was forced onto his roof a helicopter tried to lift him off, but he waved them on. He died when the flood swept his house away.

Standing before the Lord in heaven, disappointed, he asked why God had not answered his prayers. “Didn’t answer your prayers? I sent you a car, a boat and a helicopter!” Isn’t that an example of being so spiritually minded that you are no earthly good?

I know a friend right now who has a pretty good case of this. She needs certain kinds of provision but she seems clueless as to the real life options around her. She is praying for God to provide, but I think she wants it to drop down magically out of the sky. She is not looking at some of the practical possibilities that some of her friends can see.

Don’t get me wrong. I believe in miracles and I believe in the God of the impossible – I have experienced both. But, I have also had plenty of times when God held off any “supernatural” answer because he had a practical solution, one I was avoiding or dismissing.

When you finish your prayer request, look around you. Practically speaking, the answer may come from practically anywhere.