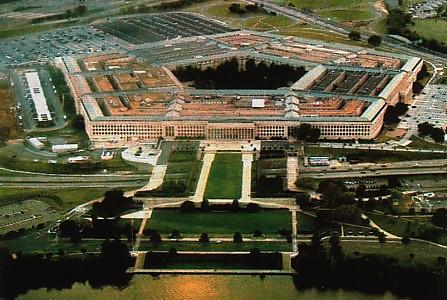 Here’s an interesting piece of historical trivia: groundbreaking for the Pentagon was on September 11, 1941. Sixty years later to the day came the infamous 9/11 attack which took out one of its five wedges.

Back in 1941 Europe was already at war and the United States was trying to avoid it. The government had authorized three work shifts for the Pentagon but even so, progress was sluggish. At the rate they were going, it was going to take eight years to finish the monolith. Something BIG happened to change that timetable.

On December 7th, the Japanese bombed Pearl Harbor. No more resisting – we were at war. Do you know how long it took to complete the Pentagon after that event? It was finished in sixteen months. That’s remarkable, don’t you think?

Sometimes impossible results are achieved when the stakes are high enough and there is unified effort. What could the church of Jesus Christ do today with a unified effort and do or die motivation? What would happen to our prayer life? Our giving? Our missionary outreach? We are told to “Go into all the world and preach the gospel to all creation.” (Mark 16:15) Yes, we are doing it but progress is sluggish. I suggest we better hurry up. “We must work the works of Him who sent Me, as long as it is day; night is coming, when no man can work.” (John 9:4)

How close is night? Maybe closer than you think.