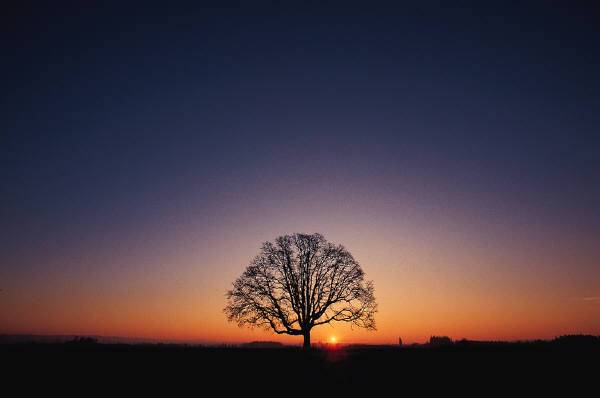 A few days ago I heard a reference on the news to the Unabomber and it reminded me of an unusual prayer experience I had surrounding his capture back in 1996. I knew that someone called “Unabomber” was at large, but I had never paid particular attention to the case. At the time there was nothing special about him on TV or in the papers.

It was Sunday morning after church and as I was driving home a chance thought popped into my head: the Unabomber needed to be caught. Where did that come from? I wondered. Still, I felt it meant I should pray so I started in. As I prayed I became very aggressive and demanded that he be captured…SOON. In fact, I heard myself say out loud, HE MUST BE CAPTURED BY THE END OF THE WEEK.

Some of you probably know what a dangerous enterprise it is to try to put time limits on God. Previous experience had taught me that and yet here I was continuing to feel strongly to pray that way. I would wait and see and I decided I wouldn’t tell anyone about my unusual prayer.

On Wednesday morning, April 3rd the Unabomber was arrested. As it came over the radio I was dumbfounded. Wow, even faster than the end of the week. So my prayer had truly been prompted by God! I probably wasn’t the only one. He wanted someone to pray for His kingdom to come and His will to be done on earth as it is in heaven. Prayer broke through whatever final obstacles were there and God’s answer came.

Never doubt the power of your prayer to effect change in the earth. Any prayer inspired by the Holy Spirit will bear fruit. Those chance thoughts aren’t there by chance.