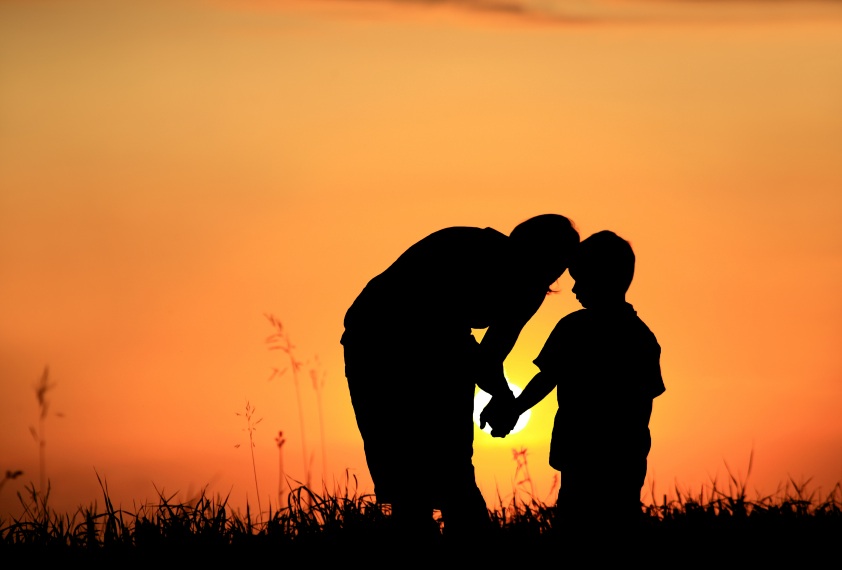 How do you think it would affect your life if your father tried to kill you? I was contemplating that the other day while reading the story of Abraham and Isaac. We think about the faith it took for Abraham to be willing to sacrifice his promised son but what did it take for Isaac to actually be that sacrifice?

I notice he didn’t try to run or rebel against being placed on the altar. I also notice that it was Isaac who carried the wood for the burnt offering as they proceeded up the mountain. If he thought about it, it must have added insult to injury to be so used participating in his own demise.

Well I think that just as Abraham trusted God when the Lord told him to sacrifice his son, Isaac also trusted his own father Abraham. That’s quite a big thing and in the end it was a trust well founded. Just before the knife fell on Isaac God stopped it.

“‘Do not stretch out your hand against the lad, and do nothing to him; for now I know that you fear God, since you have not withheld your son, your only son, from Me.'” (Genesis 22:12) I’m sure that as Abraham heard those words, Isaac heard them too. What a relief; his trust was not in vain.

Don’t you imagine that incident was pivotal to the rest of Isaac’s life? Through it God’s covenant promises were planted from father to son and on down through succeeding generations. God’s promises were so powerful they even come down to us.

If you are called on to trust God in a big way, expect a BIG outcome.