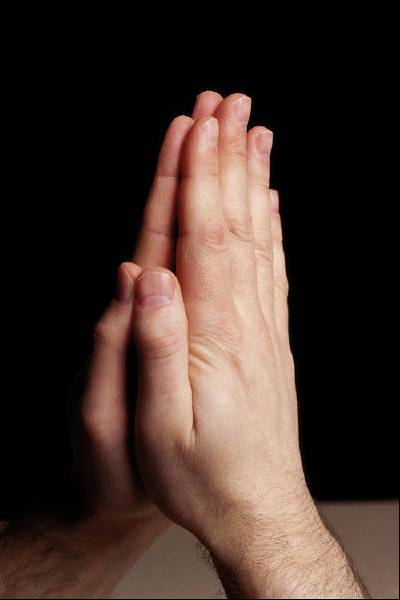 One of my closest friends is a tenacious, unrelenting prayer warrior. She never stops until she sees the answer fully in hand. Do you know how she was trained in such persistence?

It happened to her when she was a little girl and God used her father to teach her about never giving up. I think it is an unusual story but here it is. As a child in grade school she decided that she wanted to study piano. Most parents love it when their children come to them and want to take up a musical instrument and do all that they can to provide the means.

Her father was probably just as pleased but he decided to test her true desire for a piano and lessons. He told her if she wanted him to buy a piano for her, she should call him and ask him when she got home from school every day. Each day she called him to talk over her day and then ask for the piano. Each day he said “not yet.” Still he encouraged her to keep asking.

She called him every day for more than two years. She didn’t give up and her desire to play piano didn’t wane. Finally the day came when he said “Yes – this is the day.” By then, he knew she was serious and that she would take her lessons seriously since they had been so hard won. She got her piano and she studied for over ten years.

She attributes this experience to her persistence in prayer as an adult. To her, no is not no; it is “not yet.” Keep on asking like my friend Jane. “Yes” will come!