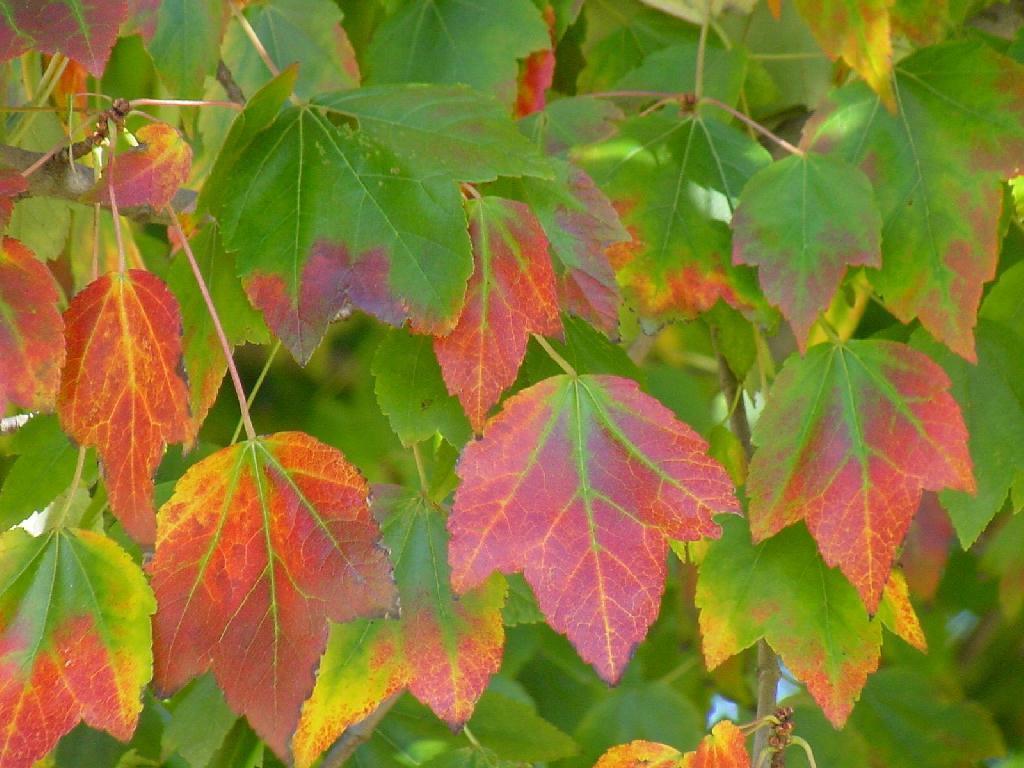 Is there really such a thing as blind faith? My friend and fellow pastor Jim doesn’t think so. He was mentioning yesterday that he thinks the term is a misnomer. We use blind faith to refer to those times when we step out and believe something without any reason why we should.

For instance, Abraham was willing to sacrifice his son Isaac because God told him to even though it didn’t make sense. Elijah believed fire would erupt on his woodpile when he called it down from heaven even though he had drenched it with water.

Some would call that blind faith but Jim would say there was nothing “blind” about it. Each of these men trusted the greatness and power of God and simply believed that God’s promises are true. So when God said to sacrifice Isaac, Abraham trusted that God knew what He was doing and His job was to obey.

Sometimes people do operate “blind” in matters and then they do foolish things. What if God had never actually spoken to Abraham or Elijah? Isaac would have died that day and Elijah’s woodpile would have remained waterlogged.

The true life of faith means we truly know our God. It means we can hear His voice and dismiss other voices. It means we understand God’s character and promises. If that is the case we may be called to do grand things like Bible heroes of the past. But that won’t be blind faith. Instead, that will be faith with our eyes wide open.