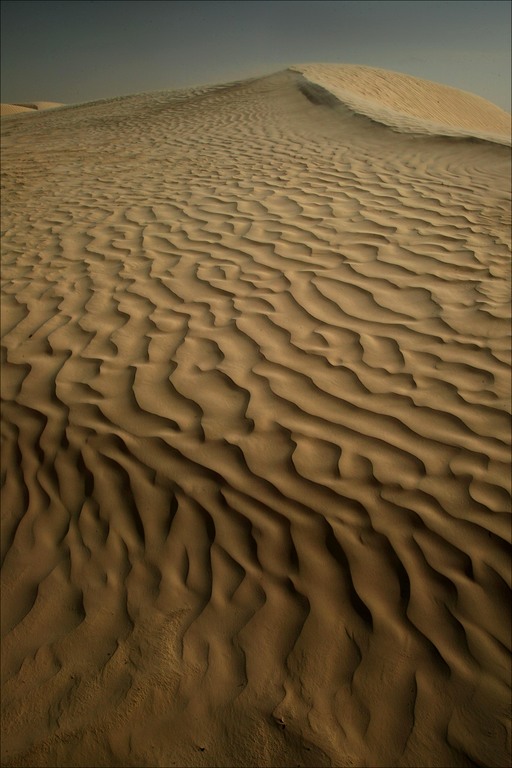 Do you know that the Israelites need not have wandered in the desert for forty years? It was all their own fault. God told Moses to send a representative from each of the twelve tribes to spy out the land of Canaan that He was giving them. The spies had an opportunity to see its riches and bring back huge lush produce to whet their appetite to possess it.

They returned from their reconnaissance saying: “We went in to the land where you sent us; and it certainly does flow with milk and honey, and this is its fruit” (Numbers 13:27). Too bad they didn’t stop right there. Unfortunately, ten out of the twelve continued with a bad report about how impossible it would be to conquer the land and how they shouldn’t even try.

Only Joshua and Caleb saw things right. “Caleb quieted the people before Moses, and said, ‘We should by all means go up and take possession on it, for we shall surely overcome it”’ (Verse 30). He wasn’t just touting positive thinking. He was seeing things from God’s viewpoint. He knew God had already given them the land so what were the chances they could fail?

Rather than believe the report of the two, the people believed the report of the other ten. That rebellion and unbelief cost them forty long years. At the end of it only Joshua and Caleb actually entered the Promised Land. Everyone else died in the wilderness.

If you had been there, do you think you would have sided with the two or with the ten? Trust me, it’s always better to believe God’s report even if it’s the minority opinion.