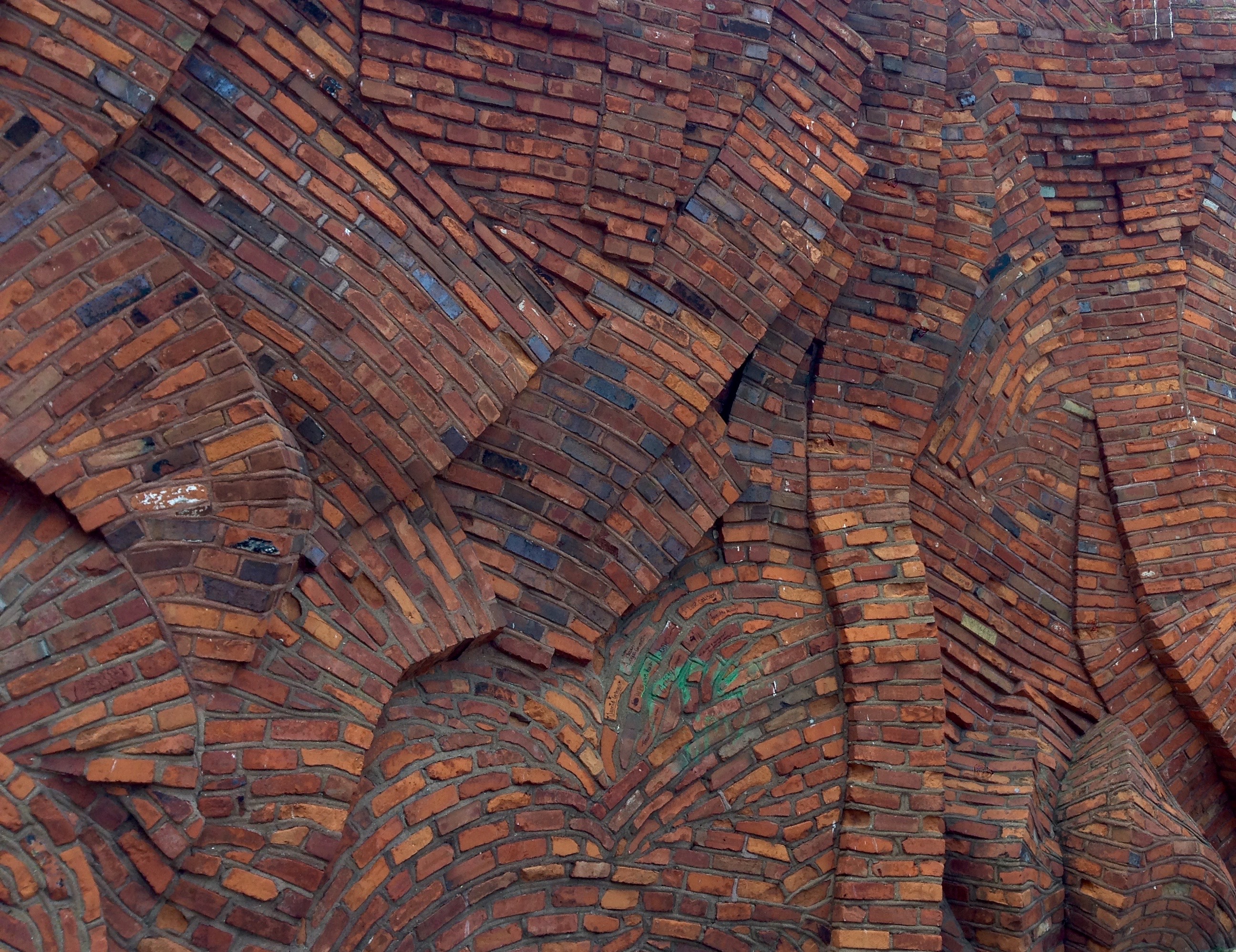 There’s a lady in the Bible named Rahab whom I greatly admire — in fact I’m in awe of her. She was a pagan and a harlot and there was no reason to think she should’ve had more sense than her king or her city of Jericho. Yet, somehow she ‘got it. I can’t say for sure I would have been so smart.

Two spies were sent into the city by Joshua to scope it out before Israel crossed the Jordan and took possession of the land. They lodged with Rahab. Her city was about to be destroyed yet whose side was she on? She sided with Israel.

Why? She not only understood what was about to happen but she believed in the God orchestrating it. “‘ know that the Lord has given you the land, and that the terror of you has fallen on us, and that all the inhabitants of the land have melted away before you'” (Joshua 2:9).

The way I see it Rahab had real guts to demonstrate such pure faith. What made her so sure how things were going to turn out? But she was right, wasn’t she? Joshua honored her and the scripture says “she has lived in the midst of Israel to this day, for she hid the messengers whom Joshua sent to spy out Jericho” (Joshua 6:25).

God honored her too. She is the great-great-grandmother of King David and part of the lineage of Jesus Christ. She is lauded in the book of Hebrews as a faith hero. (See Hebrews 11:31)

Wow! What might happen to our world if a few more had her uncommon faith?